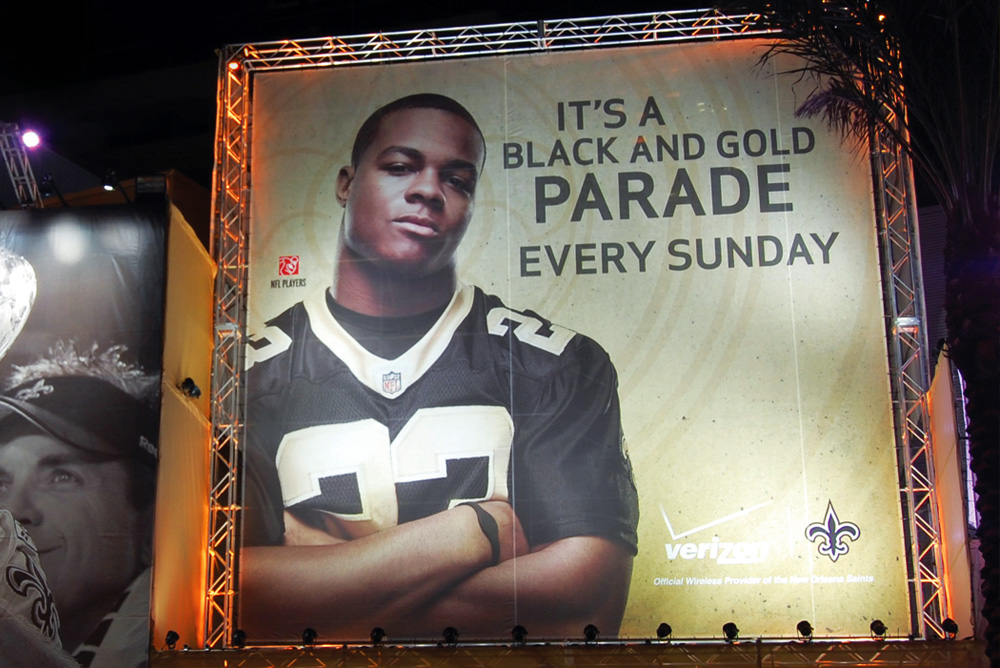 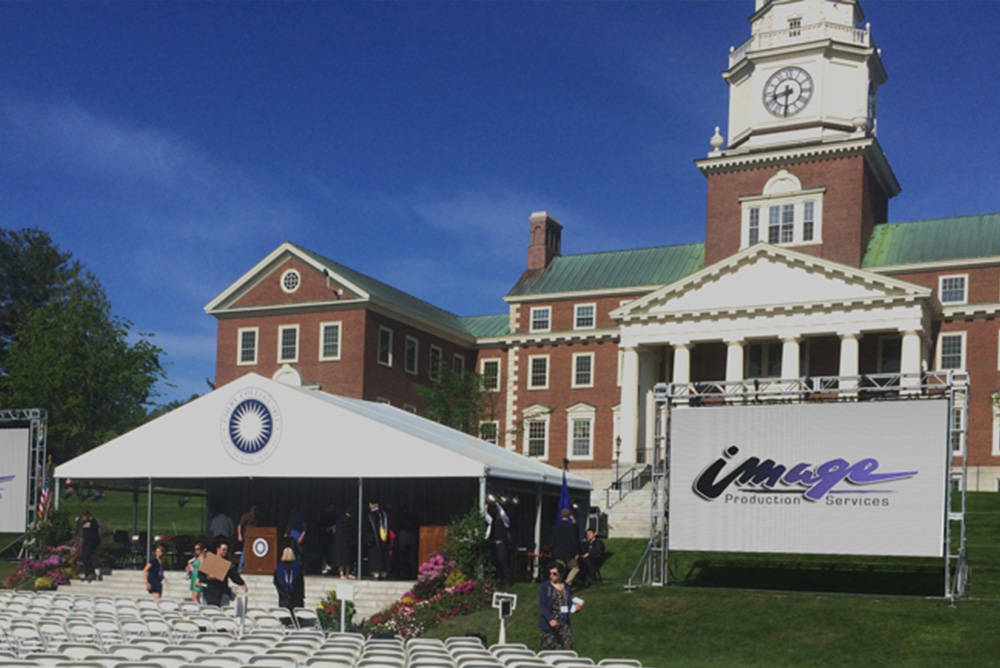 The folks at insurance giant GEICO know a thing or two about marketing; after all they made a lovable gecko the world’s most famous lizard! So as a major sponsor of one of America’s most popular sports, NASCAR auto racing, it was only natural that they would come up with ways to maximize their on-site exposure. This is exactly what they did during the GEICO 500 at the fabled Talladega Superspeedway, using a wall of CHAUVET Professional PVP X6IP outdoor-rated video panels from Dynamic Productions USA.

Chauvet Earns An A+

Colby College is a long way from Hollywood (3,165.4 miles to be exact), but that didn’t keep film legend Robert Redford from journeying to the historic Maine school to address its 483 graduates and other guests at the 2015 commencement ceremony held outdoors on its picturesque campus. As befits a New England college graduation ceremony, the sun was shining very brightly that day. Still, visitors who couldn’t get a good view of the movie star on stage were able to see him clearly on the two large video walls that flanked the stage, thanks to the brightness of the MVP Ta8 Curve video panel from CHAUVET Professional.