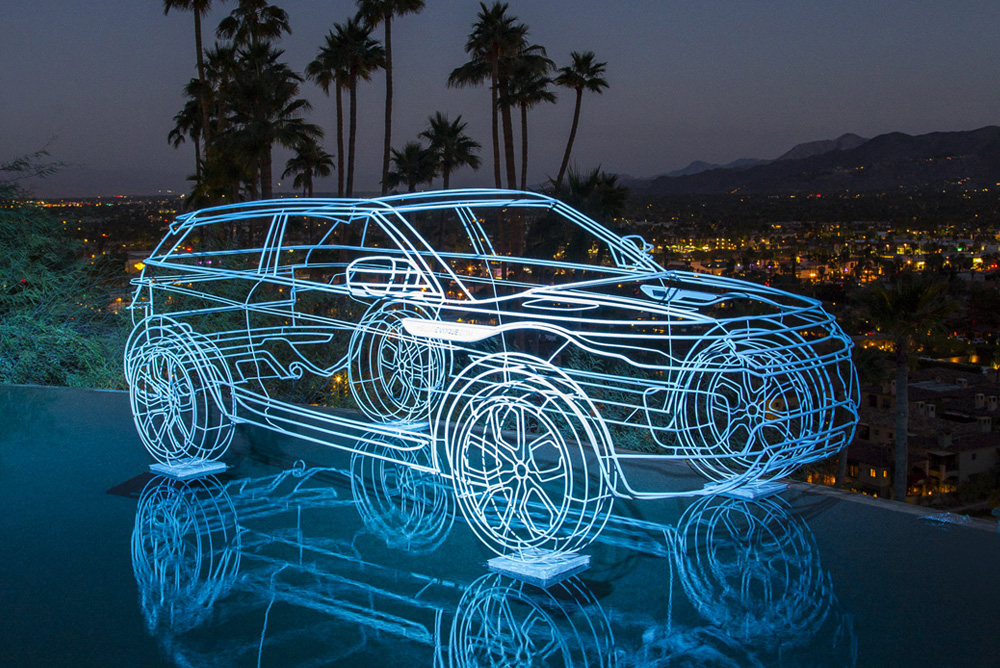 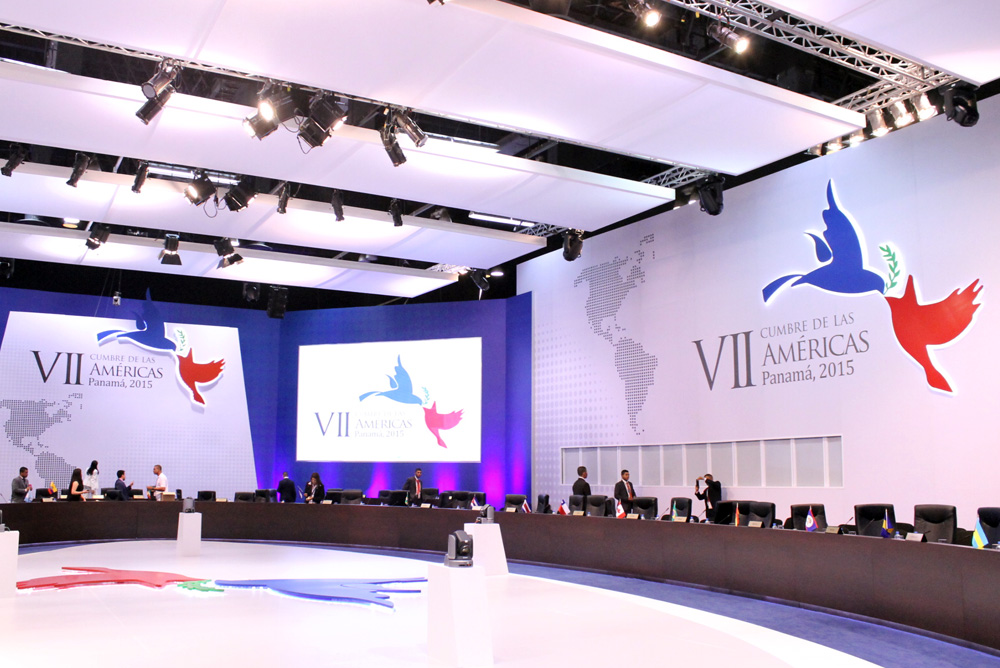 Summit of the Americas CHAUVET Professional 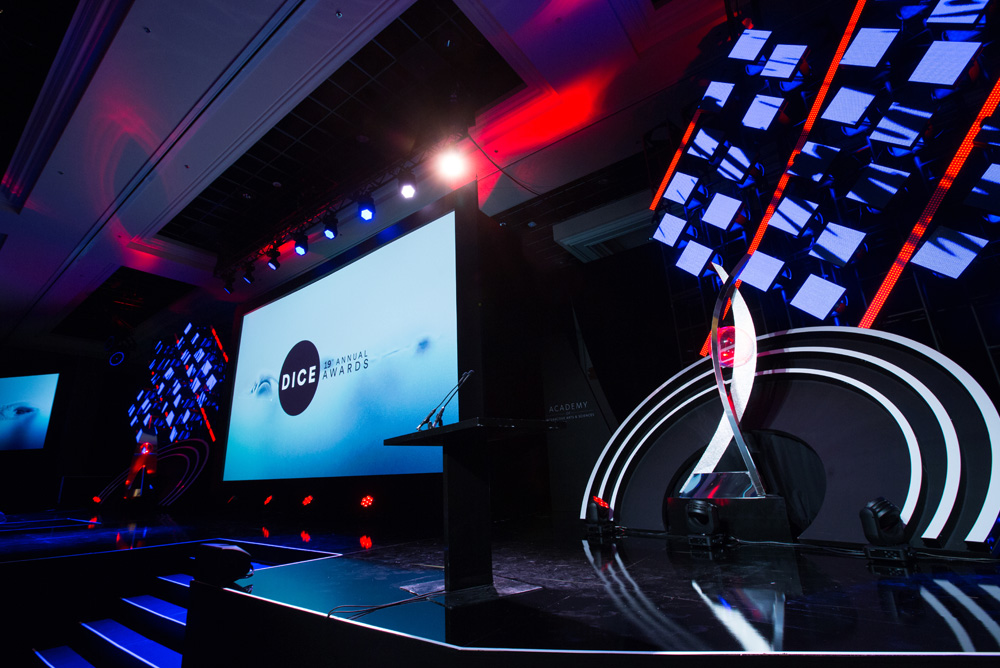 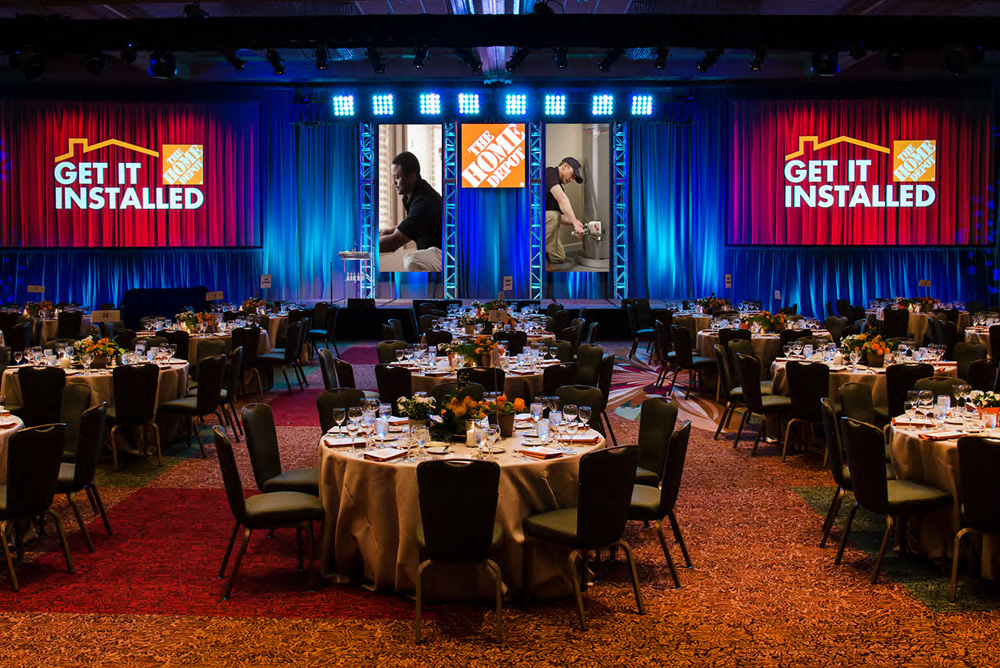 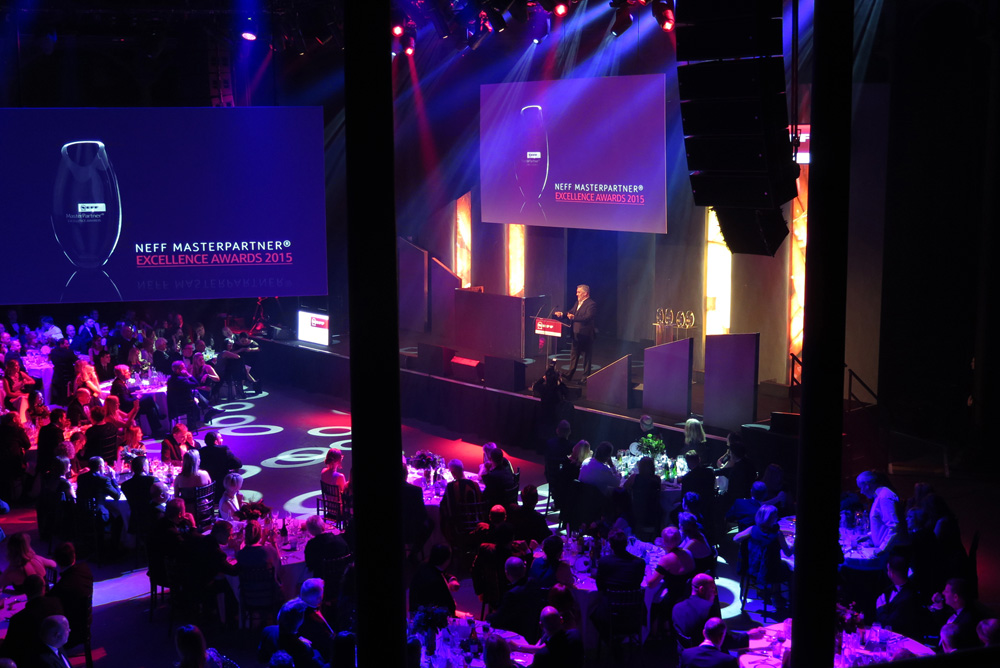 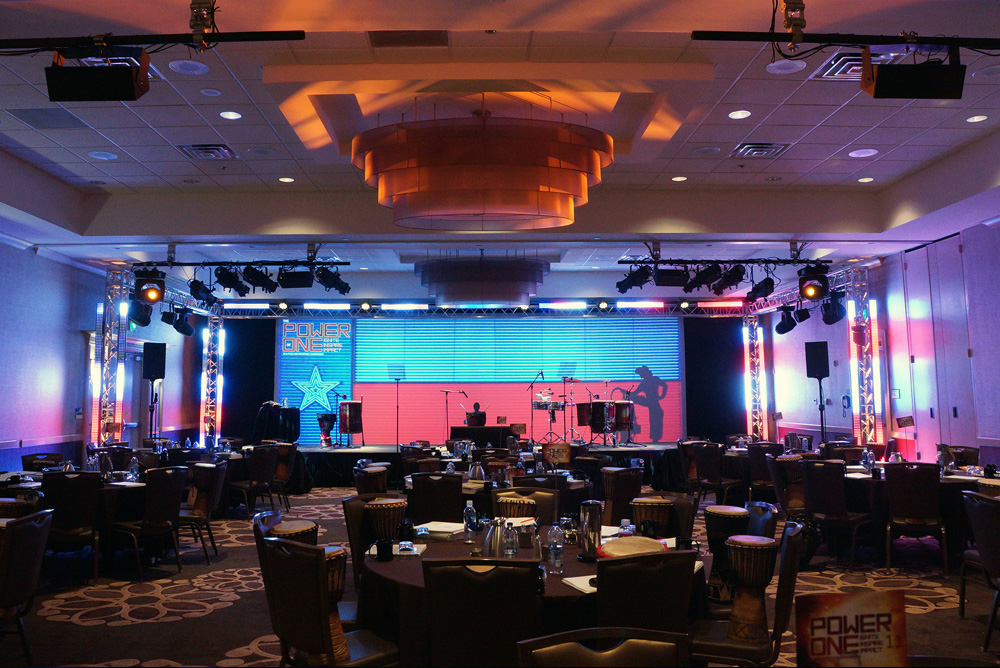 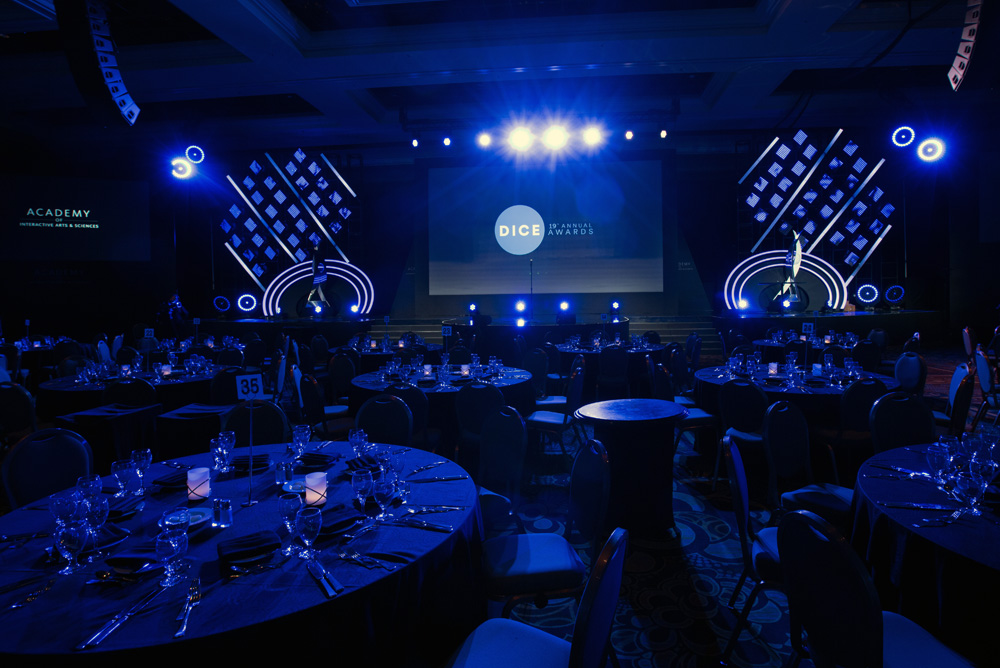 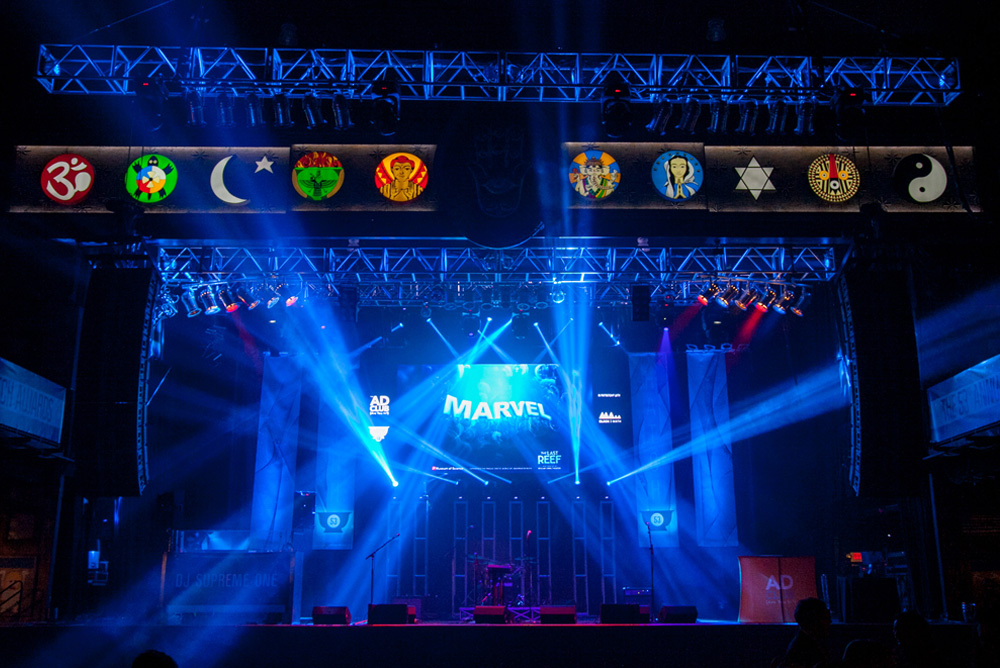 Hosted by CNN at Washington University

US presidential debates are serious business, but that doesn’t mean they can’t also be surrounded by some festive touches. Such was the case at Washington University in St. Louis, host of the second debate between Hillary Clinton and Donald Trump. The school, which has hosted five debates in the past, was buzzing with excitement in the days leading up to the 2016 contest, with a parade through campus by the famous Budweiser Clydesdales, pre-debate buffets featuring the candidates’ favorite foods, and a colorful red, white and blue lighting display anchored by a collection of fixtures from CHAUVET Professional.

Summit of the Americas

There is no room for error when you’re responsible for lighting a conference that involves 27 heads of state and five foreign ministers; includes dignitaries from the United Nations and Organization of American States; and is covered by over 2,000 journalists from around the world. So it’s understandable that when Humberto Barrera was asked to create the lighting design for the Seventh Summit of the Americas (VII Cumbre de las Américas), he went with fixtures he knew and trusted. For Barrera that meant putting together a lighting rig that included over 100 COLORado and Ovation fixtures from CHAUVET Professional.

Lighting designers turned the D.I.C.E. Awards stage at Mandalay Bay into an all-embracing immersive environment that was evocative of a scene from the most transformative computer game. A collection of heavily pixel mapped ÉPIX Bar 2.0 LED fixtures from CHAUVET Professional were essential to helping the duo achieve this unifying look.

With its dramatic 14-story high atrium, sparkling lobby and 60,000 sq. ft. of meeting space, the Renaissance Atlanta Waverly Hotel has a host of amenities to impress corporate visitors. Recently, this prestigious venue offered a group of guests attending a business conference something else too: a stunning-looking lighting design that would have been unimaginable at a corporate event just a few years ago. Created by Matt Dillon of Dillon Production Services (Norcross, GA), the design featured an array of CHAUVET Professional fixtures, including eight Nexus 4×4 panels, 36 COLORdash Batten-Quad 12 linear washes, four Q-Wash 560Z-LED moving yokes and 54 PVP S5 LED video panels.

The Who’s Who of kitchen appliance designers congregated at Camden’s Roundhouse for the seventh annual rendition of the prestigious Neff Master Partner Awards. Tasked with creating a striking stage design to complement the evening’s proceedings, Derby-based Presentation Design Services enlisted the support of their recently acquired CHAUVET Professional Nexus Aw 7×7 panels to provide the necessary lighting backdrop for the ceremony.

Josh Smith knew he had to come up with something extra when he got the call to create the lighting rig for Interstate Hotels and Resorts 2014 Food & Beverage Conference at the Hilton Arlington Hotel outside Dallas. “When you’re doing a conference for a company that is a leader in hotel conference centers, you want to create something that goes above and beyond your typical corporate meeting,” said Smith, the National Operations Manager at Dobil Laboratories. A key part of the design were the 31 ÉPIX Bar 2.0 units from CHAUVET Professional that Smith arranged around the main room’s stage and the massive rear projection video screen in its center. “The ÉPIX Bars gave us a totally unique look for the stage and surrounding area,” he said. “They enabled us to create a low-res extension of the main video screen so we could create a more all-encompassing and engaging atmosphere in the room between the corporate presentations.”

Creative designer Chris Wu and Lighting Designer Chris Lose, turned the D.I.C.E. Awards stage at Mandalay Bay into an all-embracing immersive environment that was evocative of a scene from the most transformative computer game. A collection of heavily pixel mapped ÉPIX Bar 2.0 LED fixtures from CHAUVET Professional were essential to helping the duo achieve this unifying look.

Being in advertising, members of The Ad Club know all about the importance of creating sizzle for a ceremony. So it’s not surprising that this Boston-based trade group asked Derek Iorfida (JDI Productions) and Chris Hubbard (EPAV) to do something special for its 53rd annual Hatch Awards, a ceremony honoring the best in New England advertising. Iorfida and Hubbard gave the advertising group the excitement they were looking for and more with some help from 16 Legend 230 SR Beams and 56 PVP S7 high definition video panels from CHAUVET Professional.