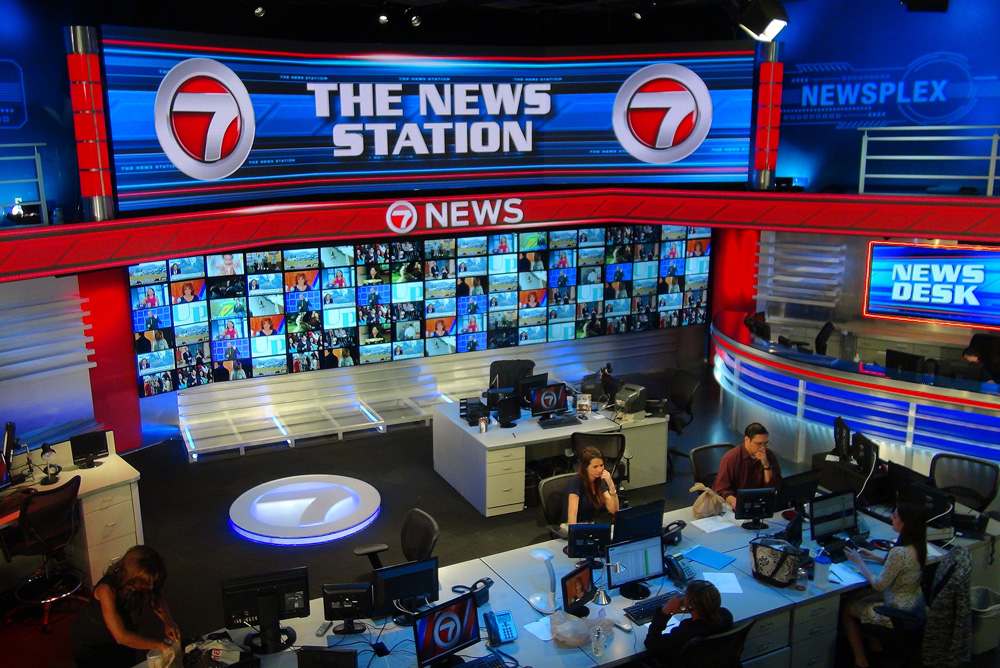 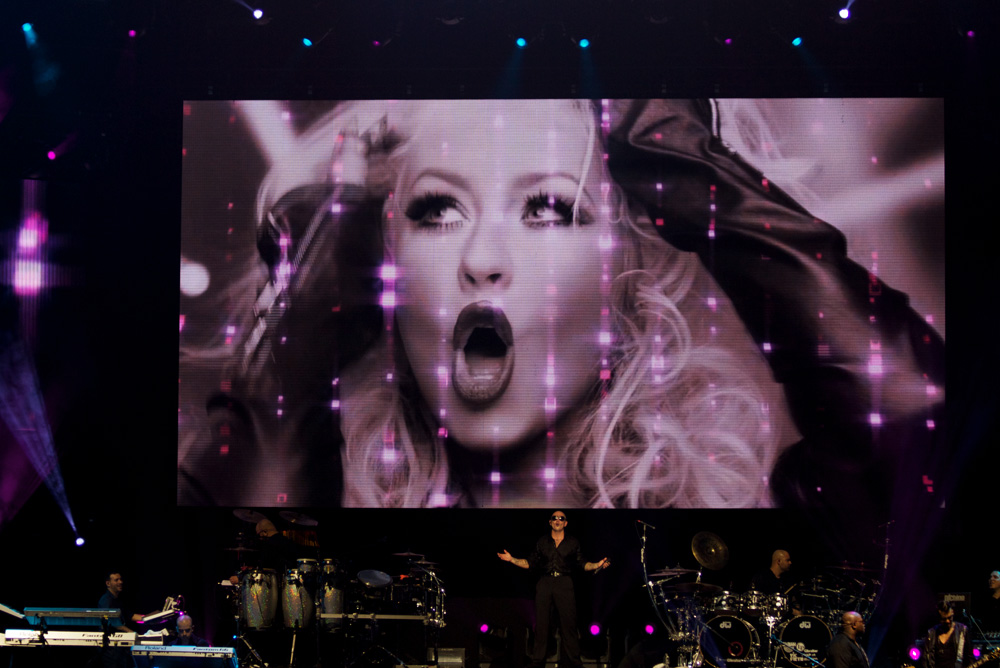 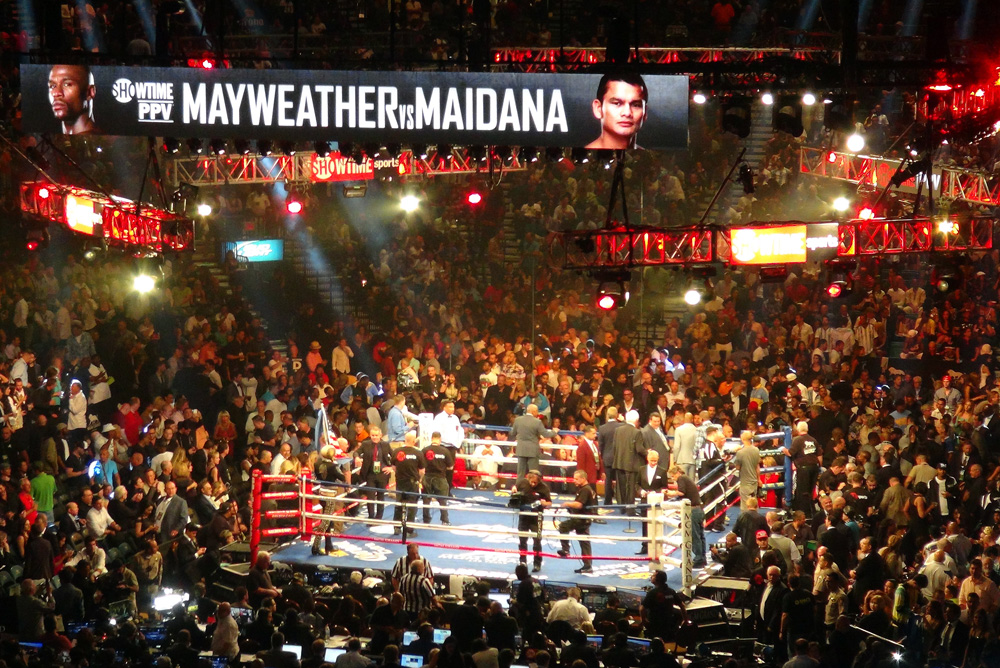 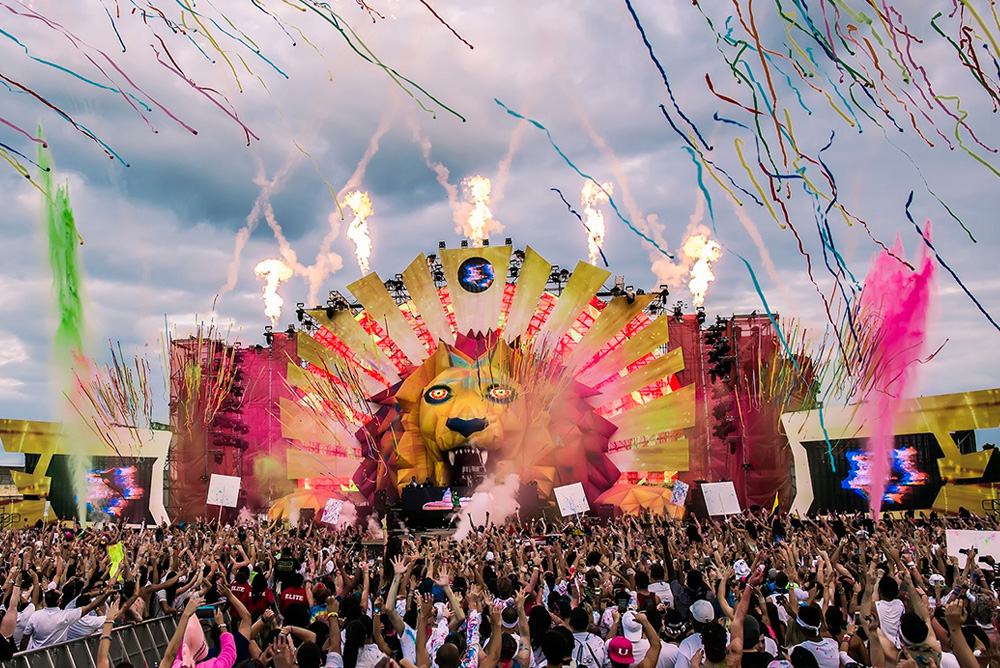 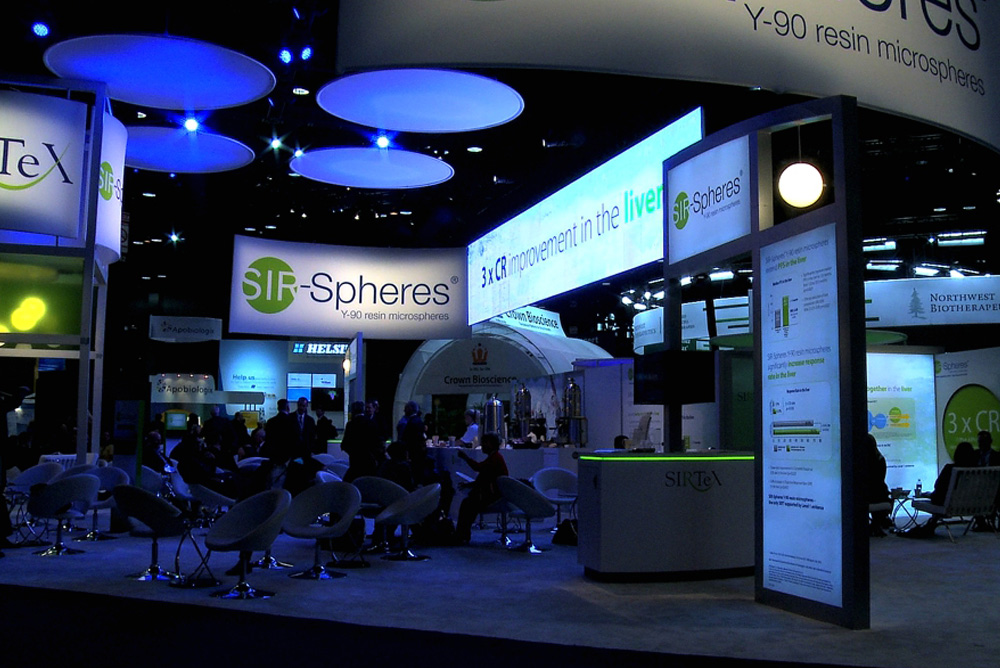 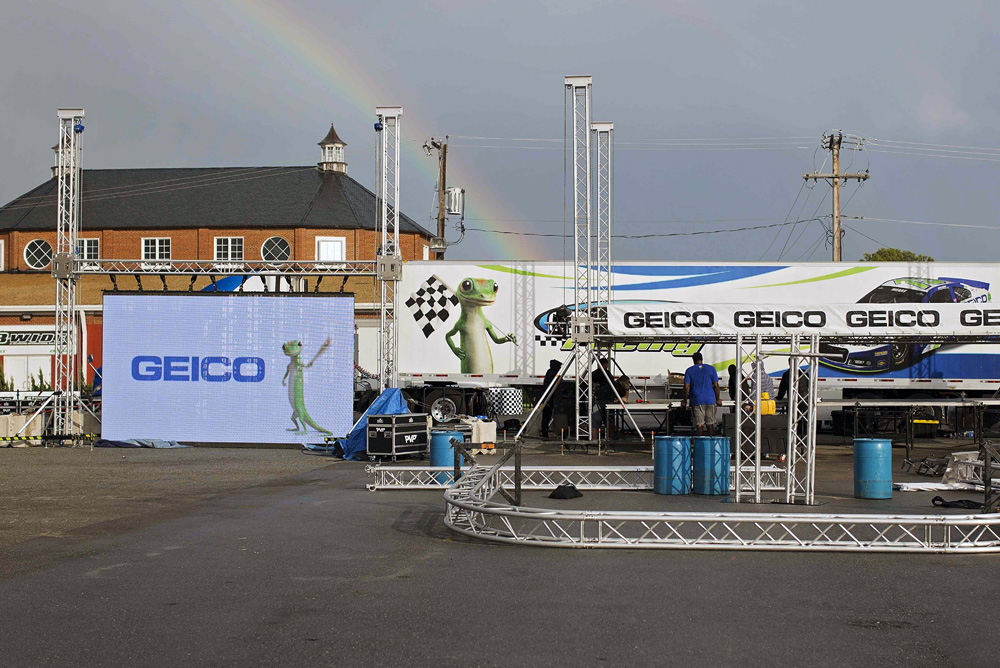 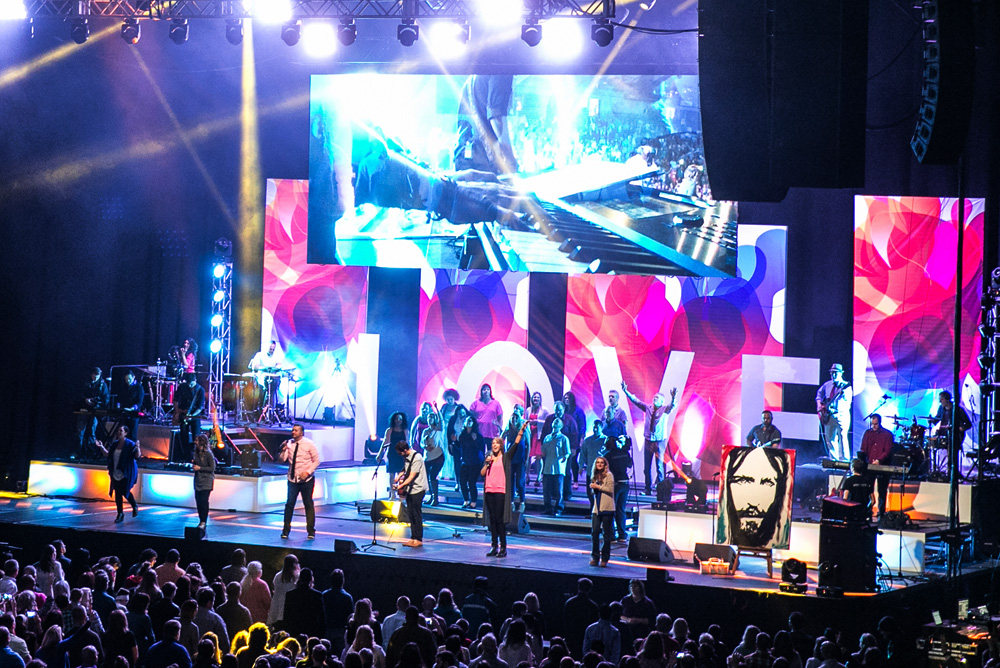 WSVN Channel 7 is serious about delivering news to its large South Florida audience. So serious, in fact, that it devotes more hours to local news programming than any other TV station in Florida and is the fifth highest in that category in the entire US. In keeping with its commitment to engaging viewers with the news, the station recently installed two eye-catching LED video displays using 120 PVP S5 panels from CHAUVET Professional, which were supplied by Midtown Video of Miami.

Were you in the audience for the great Floyd Mayweather fight against Marcos Maidana? CHAUVET Professional was there for the event, and the PVP S5 was as well, giving visuals to the crowd from on the truss! The CHAUVET Professional PVP S5 LED video panel packs a powerful punch as a lighting design element at the Floyd Mayweather vs. Marcos Maidana championship fight that was televised on Showtime.

Bringing The Lion To Life

A massive replica of the king of the jungle towers over the festival stage, capturing attention through its sheer 56′ wide by 43′ tall size, as well as its artful, intricate design. What really makes this beautiful beast stand out, however, are its bright, blinking, moving and soul-stirring eyes – eyes that are animated by CHAUVET Professional video panels. Daniel Bouchard, Production Director of Life in Color and lighting designer Collyns Stenzel gave the lion its lively eyes by using PVP X6IP LED video IP panels controlled by a VIP Media Server Pro and VIP Driver. The giant customized inflatable structure had pockets created to hold six PVP panels.

Over 30,000 of the leading cancer researchers and specialists from around the world journeyed to Chicago’s McCormick Place recently for the 51st annual ASCO conference. The official theme of this year’s meeting, “Illumination and Innovation: Transforming Data into Learning,” reflected the shared commitment of those in attendance to exchange trending research and insights that can help combat the dreaded disease. Among the learning tools used to advance this worthy goal was an impressive 36’x6′ LED wall made of 54 CHAUVET Professional MVP Ta8 Curve panels.

The folks at insurance giant GEICO know a thing or two about marketing; after all they made a lovable gecko the world’s most famous lizard! So as a major sponsor of one of America’s most popular sports, NASCAR auto racing, it was only natural that they would come up with ways to maximize their on-site exposure. This is exactly what they did during the GEICO 500 at the fabled Talladega Superspeedway, using a wall of CHAUVET Professional PVP X6IP outdoor-rated video panels from Dynamic Productions USA.

Easter is a time when churches have a chance to reach people who don’t normally go to religious services. Manchester Christian Church took advantage of this opportunity in a unique and dramatic way recently by renting out the Verizon Wireless Arena, one of the largest event centers in New England, for a church service that the entire community was invited to attend. To ensure that a memorable visual impression was created, the church called on Events United (Londonderry, New Hampshire), a full-service audiovisual production company, to create a high-impact production built with a collection of CHAUVET Professional fixtures.