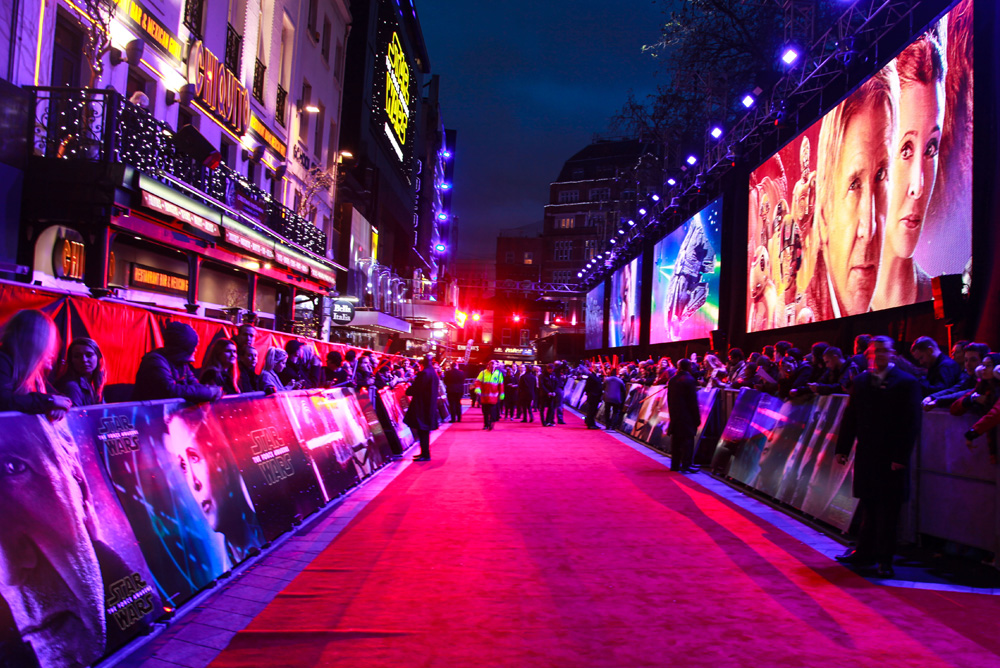 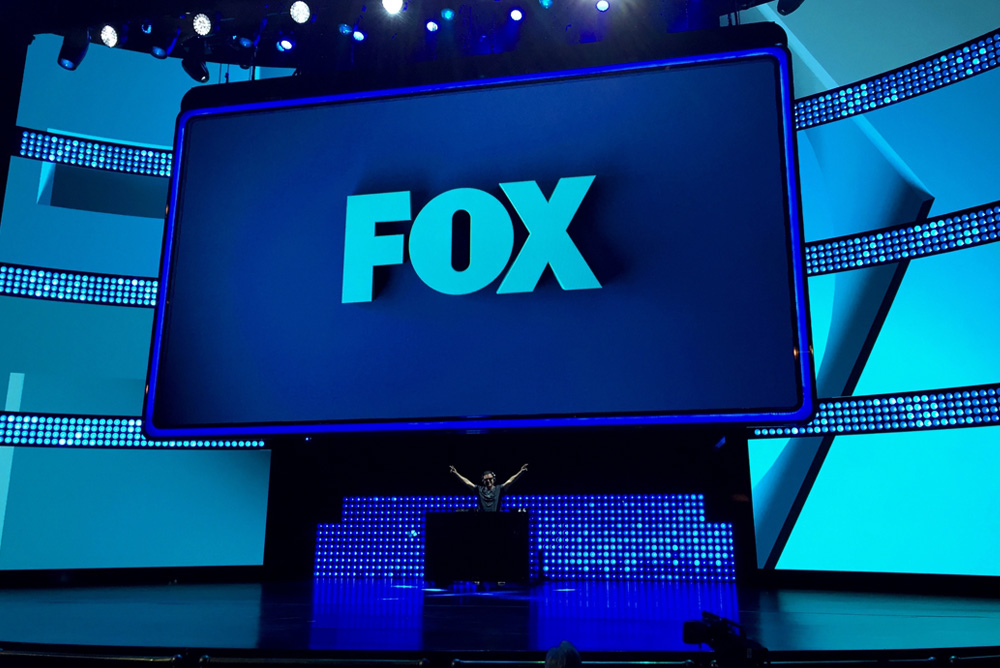 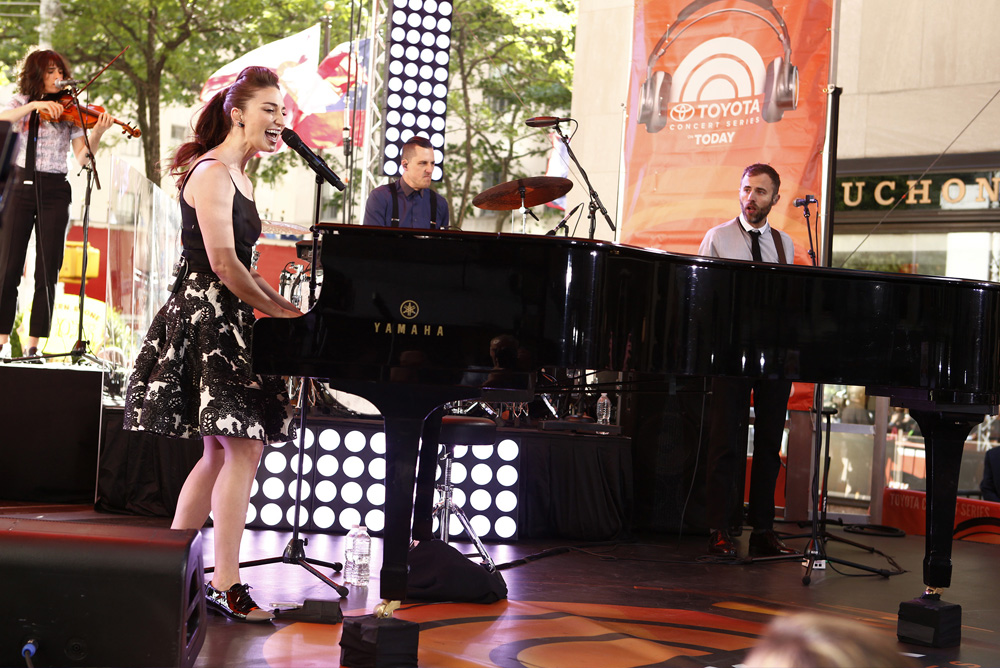 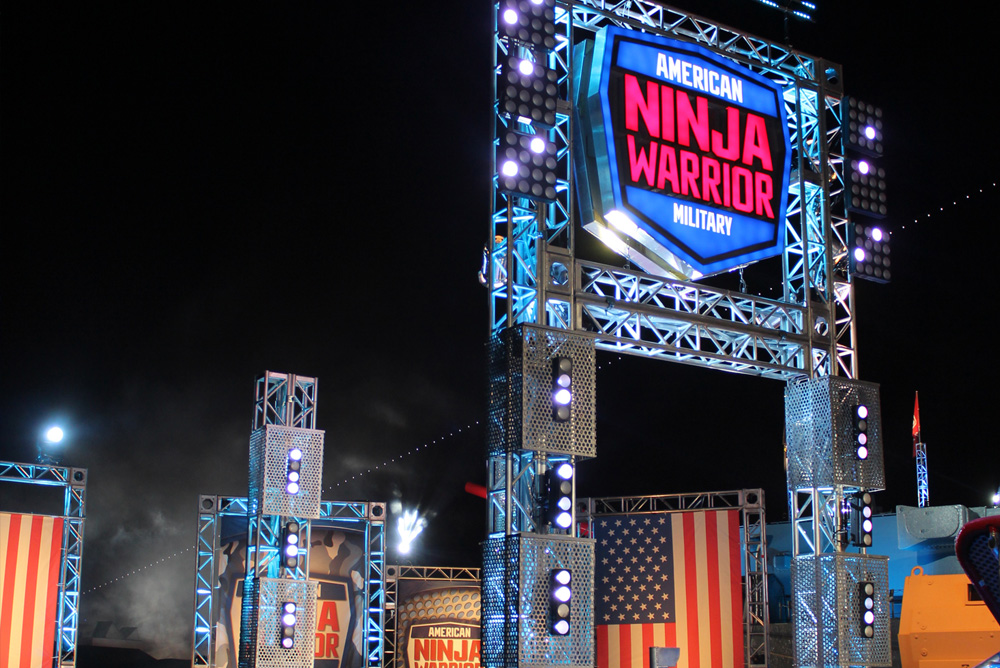 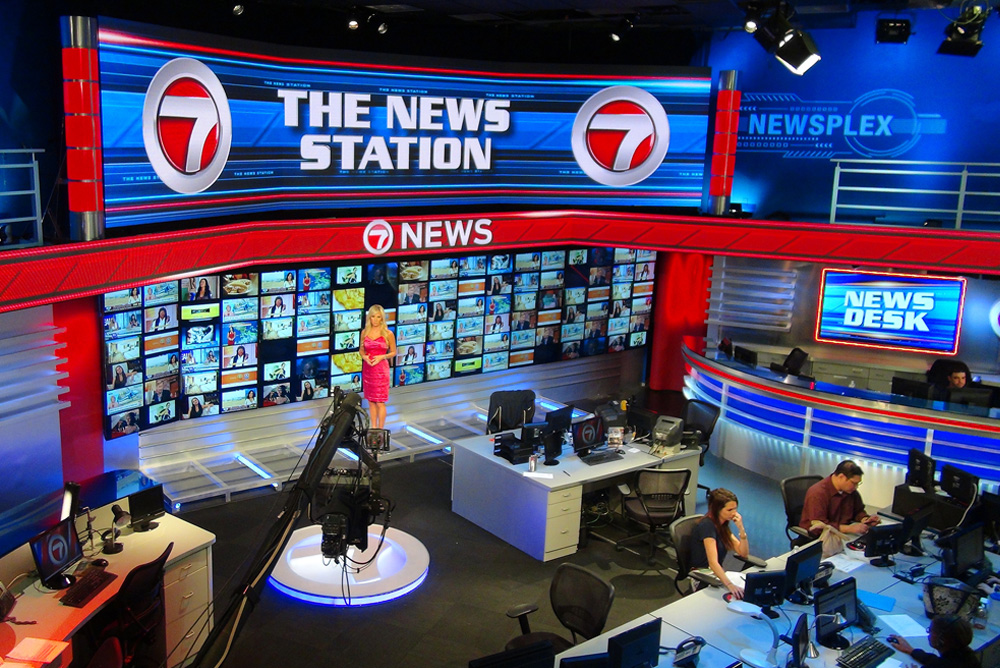 Hosted by CNN at Washington University

US presidential debates are serious business, but that doesn’t mean they can’t also be surrounded by some festive touches. Such was the case at Washington University in St. Louis, host of the second debate between Hillary Clinton and Donald Trump. The school, which has hosted five debates in the past, was buzzing with excitement in the days leading up to the 2016 contest, with a parade through campus by the famous Budweiser Clydesdales, pre-debate buffets featuring the candidates’ favorite foods, and a colorful red, white and blue lighting display anchored by a collection of fixtures from CHAUVET Professional.

RH1 met R2-D2 as well as Darth Vader, Chewbacca, The Jedi Knights and all of the other Star Wars characters recently, as the Rogue RH1 Hybrid from CHAUVET Professional was used for red carpet lighting at the London premiere of The Force Awakens. Colin Bodenham of Utopium called upon the high-output moving spot/beam to light key areas of the dazzling Star Wars premiere event, which took place in Leicester Square and drew celebrity visitors as well as enthusiastic fans dressed in a colorful array of Star Wars costumes. Bodenham positioned 24 of the Rogue fixtures at ends of the red carpet, on the cinema canopies and the portable stage that was set up for the event. In addition to accenting the star power of the Star Wars cast and characters, the Rogue RH1 Hybrids helped to define space and add depth for video and photo coverage of the event.

Standing out is always important in the world of television, but never more so than during Upfront’s Week, an annual event that sees networks pitch their upcoming programs to potential sponsors. For the Fox Broadcasting Company this meant renting the historic Beacon Theater on Broadway, and bringing in a bevy of stars like Gillian Anderson and David Duchovny of The X-Files fame, Lea Michele, Jamie Lee Curtis, and a musical performance by the award-winning cast of Empire, Jennifer Hudson and dancers from the cast of Grease Live! to entertain guests. Adding a dramatic visual element to the high-profile proceedings were two giant video screens set off by the striking light of over 60 Nexus 4×4 panels from CHAUVET Professional.

In her young spectacular career, multi-Grammy nominee Sara Bareilles has already worked with an impressive array of superstars, collaborating with the likes of Ahmir “Questlove” Thompson and Pharrell Williams, and opening for Maroon 5 and Counting Crows. This summer Bareilles harmonized on stage before a national TV audience with another new star that’s been garnering a great deal of attention lately, the Nexus 4×4 COB LED panel from CHAUVET Professional. LD Peter Greenbaum, the lighting director for the Today Show, used 12 Nexus 4×4 panels to accent Bareilles’ dynamic Toyota Concert Series performance on the popular morning program. “As a set element, the Nexus panels look great on stage and highlight the area we want to focus on,” said Greenbaum. “We’ve been using them consistently throughout our summer concerts, and they’re excellent for the camera. We offer the producers a choice of four different packages. I worked with Drew DeCorleto from WorldStage to put together each package, and the Nexus is in most of them.”

Intensity is the name of the game at American Ninja Warriors. More of an athletic event than a reality show, the popular NBC program, which is perennially number one in its time slot, treats its 6 million viewers to a breathtaking display of physical power, quickness and dexterity. Lighting director Edward Motts brought forth similar qualities in the searing lightshow he created for the 2015 edition of the program, using Next NXT-1 and Nexus LED fixtures from CHAUVET Professional provided by Aspect Lighting. Taking place at the USS Iowa battleship museum as a salute to the armed forces, the Summer 2015 American Ninja Warriors set featured a daunting obstacle course made of gleaming aluminum truss. Accenting the imposing image of the course were a collection of Nexus 4×4 LED panels and Nexus 4×1 LED strips.

WSVN Channel 7 is serious about delivering news to its large South Florida audience. So serious, in fact, that it devotes more hours to local news programming than any other TV station in Florida and is the fifth highest in that category in the entire US. In keeping with its commitment to engaging viewers with the news, the station recently installed two eye-catching LED video displays using 120 PVP S5 panels from CHAUVET Professional, which were supplied by Midtown Video of Miami. “We added the Chauvet panels, because our executive management decided they wanted a new set and wanted something big that could help tell stories,” said McNiff. “We knew right away video panels were the tool for the job.”